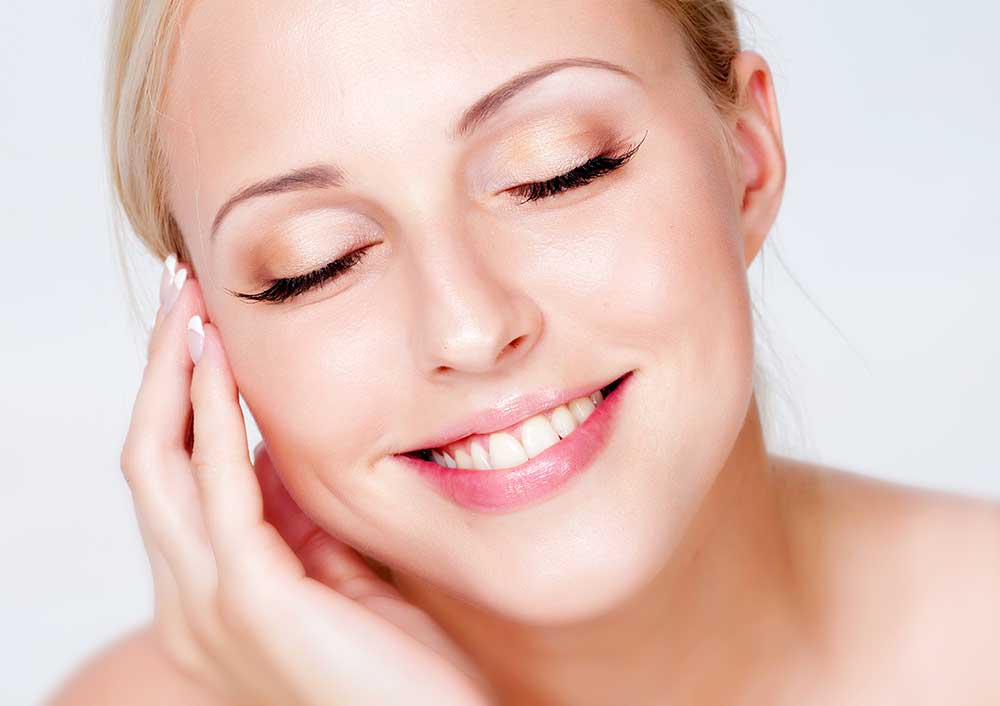 Over the last two decades, the field of cosmetic surgery has growth dramatically. Several new trends have emerged in recent times that reflect on the expanding scope of various procedures, including upper face procedures such as eyelid surgery. Figures released by the American Society of Plastic Surgeons (ASPS) providing some interesting insights.

As per the ASPS data, in 2014, more than 15.6 million cosmetic procedures were performed in the United States. These included both cosmetic surgery and minimally invasive procedures, representing an increase of three percent over 2013.

The top five most popular cosmetic non-surgical procedures in 2014 included:

More than 1.7 million cosmetic surgeries were performed in 2014, which was one percent higher than the numbers in 2013. The five most popular cosmetic surgery procedures in 2014 included:

Butt enhancement has emerged as one of the fastest growing plastic surgery procedures in 2014. The figures for the year include the following:

In 2014, the number of breast reduction procedures performed on males was 26,175. A total of 1,054 pectoral implants were also performed, recording a jump of 208 percent over 2013. Male plastic surgery rates have continued to rise in recent years.