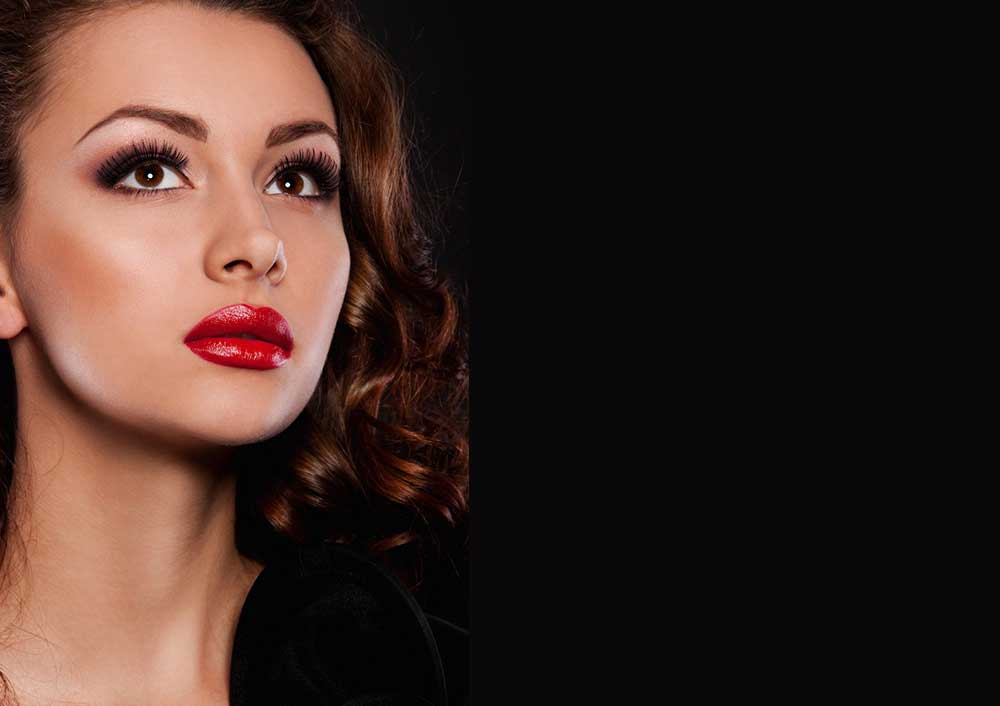 The surgical removal of an eye is known as enucleation. The two types of eye removal are evisceration and exenteration.

In evisceration, the surgeon removes the eye’s inner contents but leaves the sclera (outer shell of the eye) and the connected extraocular muscles intact.

One of the more common causes of enucleation is the so-called blind, painful eye. Most of the eyes removed with this diagnosis have a previous history of trauma or surgery, following which the eye becomes blind. Later, the eye will develop episodes of pain which lead to its removal.

The most extensive type of eye removal is known as exenteration. This procedure involves the removal of the eye as well as the surrounding structures of the eye and orbit such as the eyelids and soft tissues around the eyes.

When is Enucleation Necessary?

Following certain eye illnesses and severe injury to the eye, the patient may need to undergo enucleation as a last resort. Enucleation may be necessary in case the patient has ocular tumors such as retinoblastoma and uveal melanoma, and last-stage glaucoma.

Furthermore, enucleation may be undertaken when the eye is damaged beyond repair and is otherwise painful and blind. For such patients, enucleation can enhance the quality of life by relieving pain and further reducing risk to overall health and the other eye and restoring a natural eye appearance.

Enucleation allows for the histologic exam of a whole globe and optic nerve, in contrast to evisceration. This is especially vital in cases of biopsy-proven or suspected intraocular cancer. In such patients, it is vital to determine the margins of the malignancy and the level of invasion of the optic nerve, if any.

A retrospective study comparing the aesthetics of an enucleated socket and an eviscerated socket indicated no statistically significant difference between enucleation and evisceration patients when graded by patients as well as masked observers.

What is an Ocular Prosthesis?

An ocular prosthesis replaces the eye following enucleation. It does not restore vision but offers a more normal facial appearance. While performing an enucleation, the surgeon tries to preserve the six muscles that move the eye, if possible. This forms the foundation for prosthetics placement — the prosthetic consists of two parts.

The first part is an orbital implant (sphere) that replaces the eye in the socket and is entirely enclosed by the tissues that surrounded the eye that was excised. Materials that are commonly used for the orbital implant are calcium mineral composite, plastic, glass, or metal alloy.

The second part of the ocular prosthesis is a shell. It lies within the eyelids, in front of the sphere and the tissues that encompass the sphere. An ocularist makes the shell, and it is the portion that is visible to other people.

Patients are usually patched for a short period after the surgery with instructions to return to the clinic in one week following the procedure. The patient will be given prescriptions for analgesics and antiemetics. Certain surgeons also choose to prescribe prophylactic antibiotics.

The conjunctiva closure usually heals in around four to eight weeks after the procedure. At this point, the patient will be referred to an ocularist for fitting of an ocular prosthetic. Patients will need to routine follow-ups with the oculoplastic surgeon as well as an ocularist to maintain the socket health.