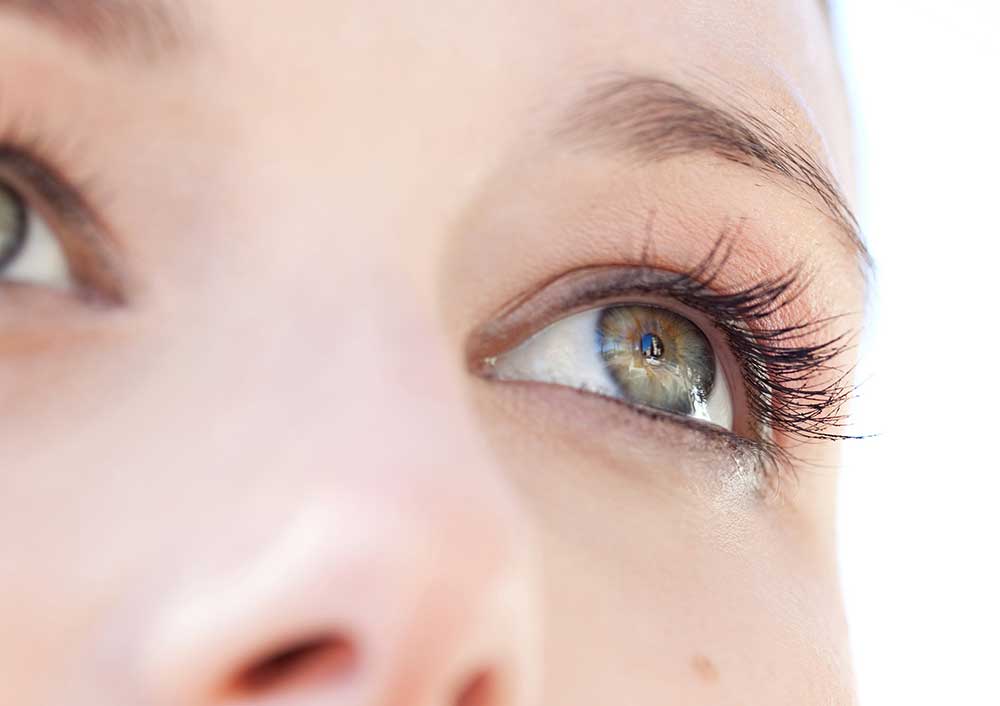 Droopy eyelids are caused by the sagging of upper eyelid. It is also called Ptosis or Blepharotosis. Some people hardly even notice if they have a droopy eyelid or not. On the other hand some of them are unable to function normally because of the severity of their droopy eyelid condition. If it is severe, it usually covers the iris and the pupil hence making it difficult for a person to see. It is advisable to get it treated by a qualified eye surgeon like Dr. Jennifer Hui, who is a board certified by the American board of Ophthalmology and she works out of Palm Springs and Palm Desert.

Ptosis can be congenital and acquired:

Congenital : when the eye muscles are not developed in the fetus it is called congenital ptosis.

Acquired : it is caused by the weakening of the upper eyelid either due to aging or due to an upper eyelid sty or in some cases due stroke, diabetes and cancer, so it’s important that you get yourself checked by an eye specialist to ascertain it is not a serious condition.

Ptosis can sometimes be misidentified as dermatochalasis – which is basically extra skin growth in the upper eyelid. The extra skin can give your eye a droopy look but the treatment for dermatochalasis is completely different from Ptosis. Some other symptoms of droopy eyelid are misaligned eyes, extremely fatigued eyes and in rare cases it causes the patient to have a double vision. If a patient gets only one droopy eyelid, it is easier for him or her to spot it. It can become slightly tricky to diagnose it if both eyelids are droopy.

Mild symptoms may not even ask for a treatment. It is only when ptosis interrupts with your regular functioning that you need to seek expert advice of an Oculoplastic plastic surgeon like Dr. Hui, who after a thorough check up in her facilities in Palm Springs and Palm Desert will help you understand the course of your treatment.

She also suggests that patients undergoing Blepharoplasty should get checked for ptosis and if they fail to do so then even after the procedure their eyelids will still look tired. If it is determined that you indeed have ptosis then during the Blepharoplasty session, your doctor will make an incision along the contour of your upper eyelid. Remove the excess skin and suture the incision. It is an outpatient service and for the first few days after the surgery you will be advised to apply cold compresses to reduce the swelling. You can expect yourself normal self after 1 week or so.