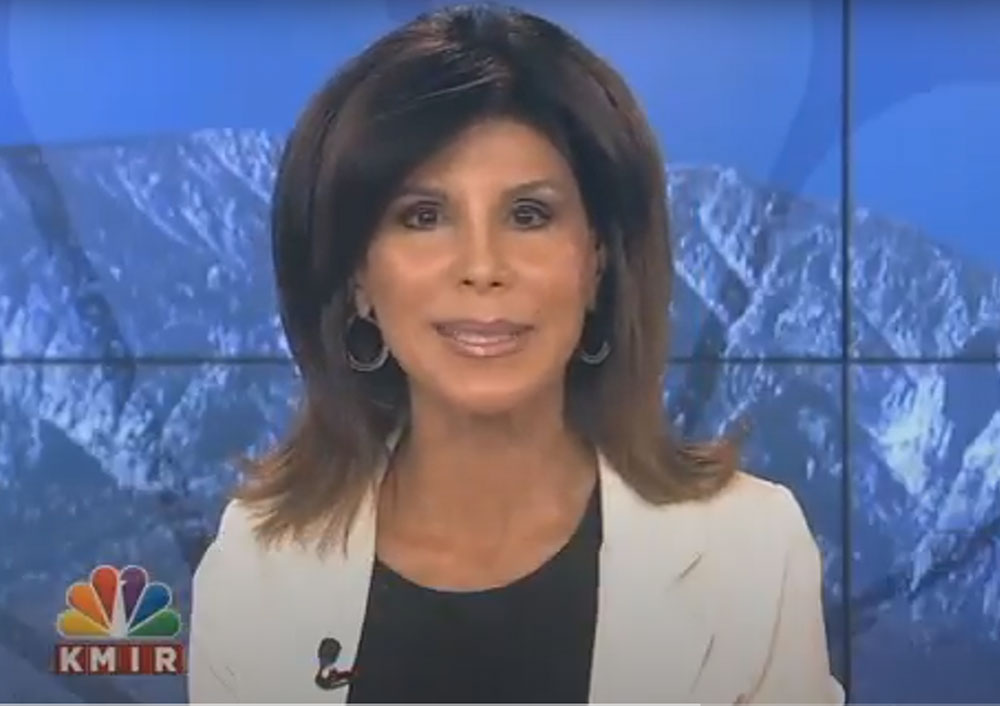 A drooping eyelid is also called ptosis or blepharoptosis. In this condition, the border of the upper eyelid falls to a lower position than normal. In severe cases, the drooping eyelid can cover all or part of the pupil and interfere with vision.

Ptosis can affect one or both eyes. It may be present at birth (congenital ptosis), or it may develop gradually over decades. Sometimes ptosis is an isolated problem that changes a person’s appearance without affecting vision or health. In other cases, however, it can be a warning sign that a more serious condition is affecting the muscles, nerves, brain or eye socket. Ptosis that develops over a period of days or hours is more likely to signify a serious medical problem.

Some of the causes of ptosis include:

Doctors assess the severity of eyelid droop by taking precise measurements of the eyelid and eye opening. You can screen for the problem yourself by looking straight ahead in a mirror. As you look at your eye, a sizable part of your iris (the eye’s colored circle) should be visible above your pupil, and no part of the pupil itself should ever be covered by the eyelid.

If you have ptosis, the drooping eyelid narrows your eye’s opening, which makes your affected eye appear smaller than normal. You also may lose the crease (fold of skin) that normally lies between your upper eyelid and eyebrow. If ptosis covers your pupil and limits your vision, you may try to compensate unconsciously by raising your eyebrows. This can cause tension headaches and give your eyes an odd, surprised appearance. You also may tilt your chin up and look down your nose as a way of seeing out from under your eyelid’s lower margin.

If you have simple, uncomplicated ptosis, you won’t have any other symptoms. If your ptosis is caused by a more serious medical problem, however, you may have additional symptoms that are related to the underlying illness. For example, myasthenia gravis may also cause double vision, weakness in the arms or legs, and difficulty speaking, swallowing or breathing. Among infants with congenital ptosis, approximately 30% also have crossed eyes (strabismus) or some other disorder that affects the eye’s position or movement. In ptosis caused by Horner’s syndrome, the pupil of the affected eye is unusually small.

If you notice that both of your upper eyelids have become progressively droopy with age, then you probably have simple age-related ptosis. Some old photographs usually can confirm the diagnosis because they prove that your drooping eyelids have worsened gradually over the years.

In other cases of ptosis, a doctor must diagnose the problem. The doctor will begin by reviewing all of your symptoms, not just your eyelid complaints. This review includes any symptoms of double vision, muscle fatigue or weakness, difficulty speaking or swallowing, headache, or tingling or numbness anywhere in your body. Your doctor also will review your past medical history and ask about any family history of ptosis or inherited muscle diseases.

If you have muscle weakness or other symptoms of a muscle disease, your doctor may order a blood test for myasthenia gravis. Also your doctor may do a Tensilon test. Tensilon is the brand name for a medication called edrophonium chloride, which will be injected into a vein. If you have myasthenia gravis, the drug will reverse muscle weakness for a few minutes. A muscle biopsy also may be done to diagnose less common muscle problems. In a biopsy, a very small piece of muscle is removed so it can be examined under a microscope.