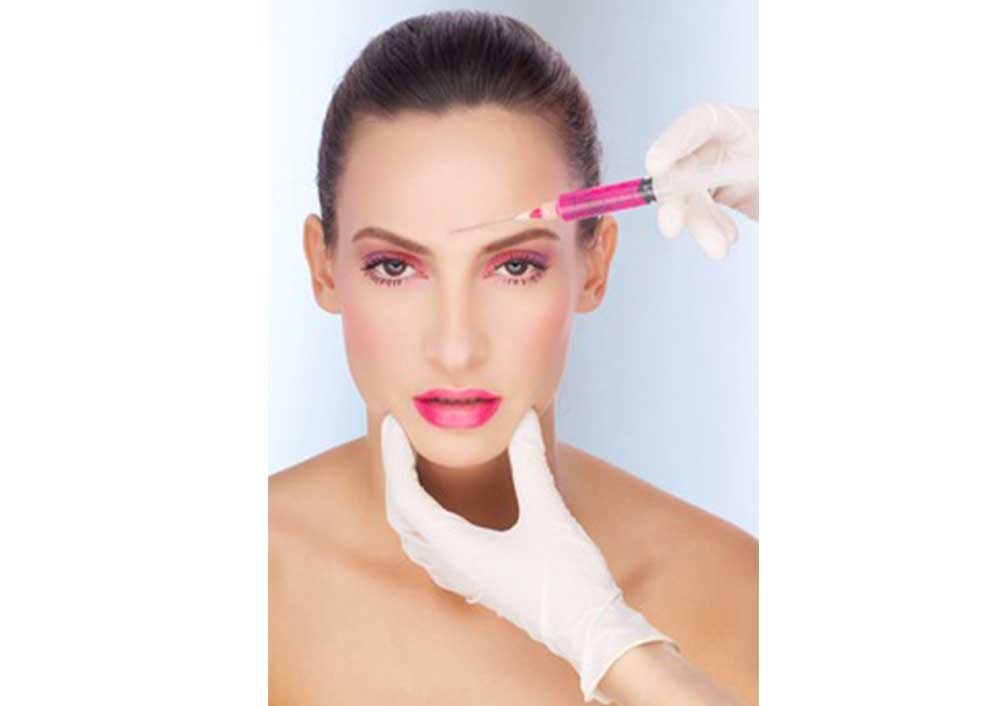 Botox, produced from the botulinum neurotoxin, can now be used to treat wrinkles around the corners of the eyes, to make the eyes appear more youthful, rested, and refreshed. Dr. Hui says that when Botox is injected directly into a targeted muscle in approved doses, it causes a temporary paralysis in the muscle, which prevents it from tightening. This effectively allows the wrinkle caused by that muscle to disappear or become less visible.

Lateral canthal lines, which are commonly referred to as crow’s feet, are believed to be caused due to repeated contraction of eye muscles over a long period of time. Researchers suggest that repeated facial expressions such as smiling, squinting, and frowning may result in such wrinkles over time. Dr. Jennifer Hui is a board certified oculoplastic surgeon in Palm Desert, CA, who provides corrective and aesthetic treatments for eyes. Opthalmologists have used Botox for many years to treat conditions such as blepharospasm or eyelid twitching. Now with the FDA approval, Botox can also be used to smoothen the crow’s feet.

The FDA has announced that Botox is an effective temporary treatment to reduce wrinkles that form near aging eyes, which are commonly called crow’s feet. For several years, Botox has already been used as a non-surgical cosmetic treatment for the wrinkles occurring between eye brows, which are called frown lines. The injectable treatment has also been FDA approved to treat various medical conditions such as eyelid spasms, chronic migraine and acute sweating in the underarms. With the new approval, patients will be able to achieve a smoother facial appearance by temporarily reducing crow’s feet around the sides of the eyes.

The FDA approval for Botox treatment of crow’s feet came after the drug’s manufacturer, Allegan, Inc. of Irvine, CA, conducted a study of 833 adults. The participants in the study were randomly assigned to receive a placebo injection of Botox. The group that received Botox treatment showed marked reduction in crow’s feet compared to the other group. While the treatment is now officially approved for crow’s feet, but Dr. Hui advises her patients to have realistic expectations in order to achieve best satisfaction levels. The anti-wrinkle effect from Botox will typically last for about three to six months in most cases, she says.

The eyes are the most delicate external organ in the human body. Cosmetic treatment with Botox around the eyes should ideally be performed by a certified expert. Dr. Jennifer Hui is an experienced and board certified oculoplastic surgeon in Palm Springs and Palm Desert, CA. Patients can receive safe and effective Botox treatment for crow’s feet and other approved purposes from Dr. Hui.

Dr. Hui says that Botox labels carry a strong warning from FDA, which says that effects of the toxin may spread to other areas of the body from the area of injection. This may cause symptoms similar to those of botulism. However, the FDA warning also notes that there has never been a confirmed serious case of the occurrence of such an event when Botox is used in recommended doses. That is the key to safety with Botox treatment. An experienced and qualified surgeon such as Dr. Hui can ensure that recommended dose of treatment is never exceeded.

Crow’s feet essentially refer to the fine lines that radiate outwards of frown lines from the far outside corner of the eye. Crow’s feet become more visible when a person smiles because smiling makes the muscles in that area of the face active. The skin tends to fold naturally when the muscles contract underneath it. The more a person smiles, the more often the skin will fold. As the skin elasticity weakens with age, the impact of these lines increases.

Botox is an effective treatment to minimize crow’s feet. The toxin is injected directly into the specific muscle tissue that needs treatment. The drug instantly works to block the neural pathways between the nerve and the muscle and effectively inhibits contraction of the muscle. This allows the skin to appear more relaxed and that specific area of the face does not contract when the person smiles. This condition helps reduce the appearance of crow’s feet significantly.